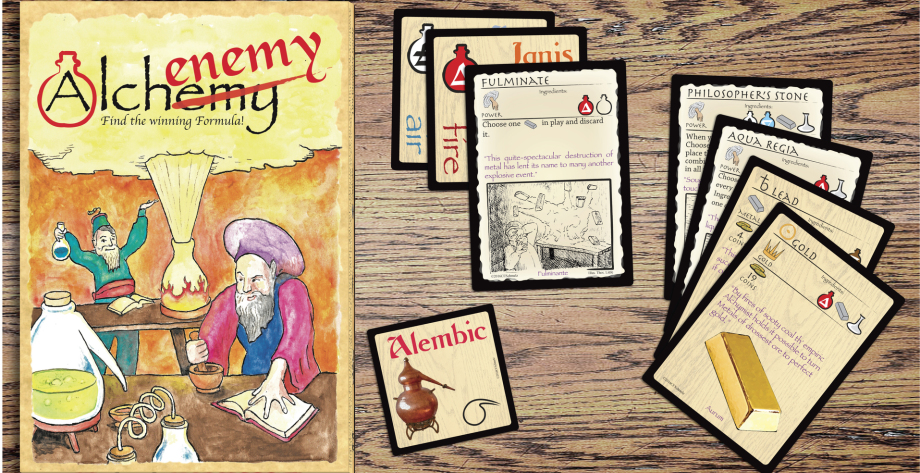 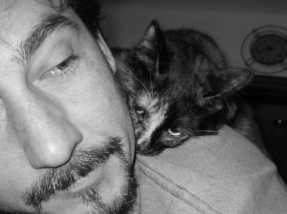 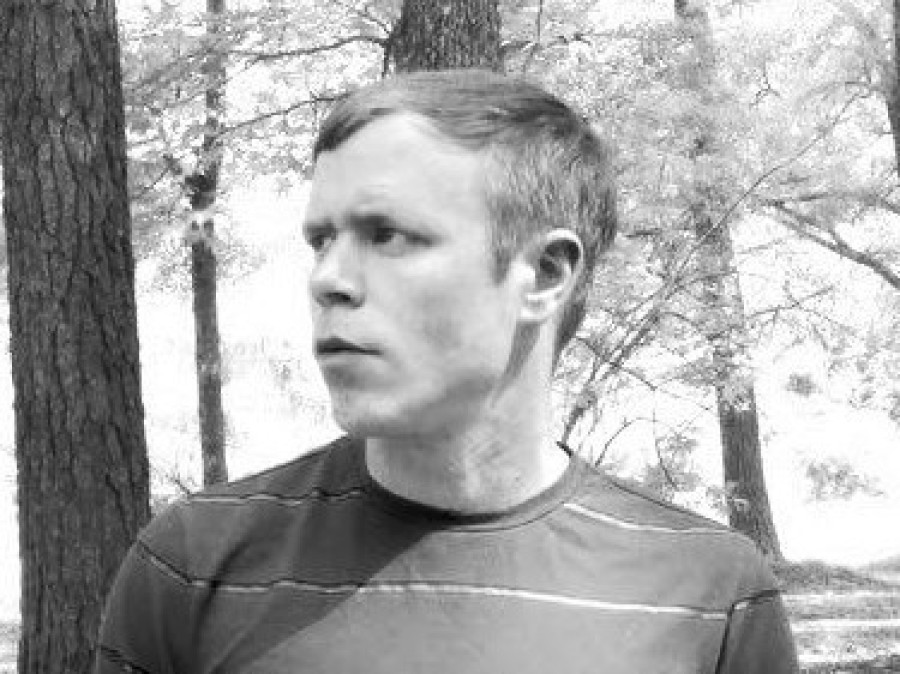 Chip was born on the east coast and lives on the left coast. He’s been to three continents,  eight countries, and 29 states, but swears he’s not running from anything. He grew up playing card games like Casino with his Dad and Briscas with his schoolmates. Magic: The Gathering fed his adult appetite for art, collecting, and strategy in one bite. In his day job he develops and manufactures high-tech stuff. He hikes, paints, and raises four cats with his partner, but still finds time for game nights.

Thomas is an illuminator of manuscripts and amateur alchemist with a day gig illustrating childrens' books.  He is currently scraping rust off of his 98 Honda Civic to approximate the foliage colors found in the Voynitch Manuscript.  When he is not mixing pigment, he is practicing his calligraphy or hunting in the woods for new vegetation to feed his giant vat of kombucha. Long live the new flesh!